The place is named after ruler of Bijapur - Ali Adil Shah. Many dynasties have ruled the region which include Satvahans, Chalukyas, Mauryas, and Mughals. This is the reason why this town is an amalgamation of diverse cultures with Bengalis, Marathis, Gujaratis and Malyalee people living amicably.

Penganga, Godavari, Sathanala river and Pranahitha are the important rivers here. This is why many water projects such as Kadem, Satnalavagu and Chelamalavagu projects have been commissioned here.

The district consists of 52 Mandals and 1743 villages, 7 Municipalities, 2 Parliament Constituencies and 9 Assembly Constituencies. For administrative purposes, it is divided into 5 Revenue divisions namely:

Rivers and Mountain Ranges in Adilabad

Satnala (Satpura) range traverses the District from northwest to southeast for 280 Kms. approx. with Mahboobghat as the highest peak. Penganga, Wardha, Pranhita Kadam and Peddavagu are the tributories of Godavari. Satnala, Swarna and Suddavagu are the rivulets. 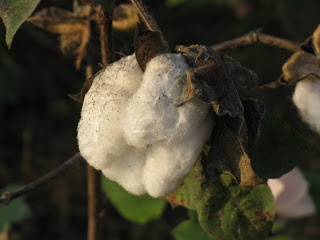 What is Adilabad Famous for

In the year 2003, Adilabad Railway station was brought under Nanded (NED) Division of SCR with the bifurcation of Hyderabad Division. All important towns including Allahabad, Hyderabad, Nellore, Nagpur, Patna, Nanded etc. are well connected by road and rail.


Distance of other Towns from Adilabad

Bonalu and Batukamma are  State festivals in Telangana. Another festival is Bheemana celebrated in March-April. Keehadamarus Festival is celebrated during month of Sravanam (July-August) at Vemayakunta in Adilabad.This has special significance for unmarried girls. 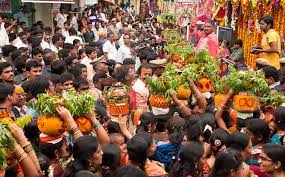 
Art and Craft in Adilabad

Well, who has not heard of Kondapalli dolls! These are wooden dolls brought from Vijayawada. Then there are figures of animals and birds, deities, hand-crocheted laces, embroidery work, kalamkari paintings, bidriware, Nirmal paintings etc. readily available during fairs.

Common Non-Vegetarian dishes include Oorru Kodi Pulusu, Golichina Mamsam and Kodi pulusu. Curry or gravy in dishes is known as Kora. Chakinalu or Sakinalu is an important snack item prepared during Makar Sankranti in Adilabad.